Ex-Italy goalkeeper Gianluigi Buffon has returned to Juventus on a one-year contract after a season spent at Paris Saint-Germain, AFP reports.

The 41-year-old, who will be number two to Polish ‘keeper Wojciech Szczesny, previously spent 17 season with the Turin club, winning nine Serie A titles and playing three Champions League finals.

“It was 19 May 2018. That was the day when there were tears in everyone’s eyes: when Gigi said goodbye to Juventus, its fans and vice-versa. It was the bidding of a farewell to someone who was more than just a captain, but a legend and a symbol of the club.

“Probably each of us hoped, and in the end, knew that the yarn that united us for so many years was not destined to break. And that was the case.”

The veteran goalkeeper, who won the World Cup in 2006 and is Italy’s most-capped player with 176 appearances, joined PSG last summer and played 25 times in all competitions, winning the Ligue 1 title and the curtain raiser Champions Trophy.

Last season’s league title was the 10th of Buffon’s career, adding to a bulging trophy cabinet that contains just about every honour in football. 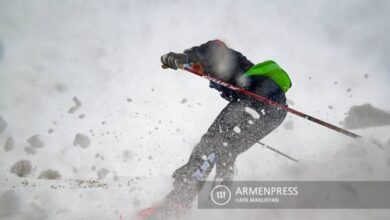 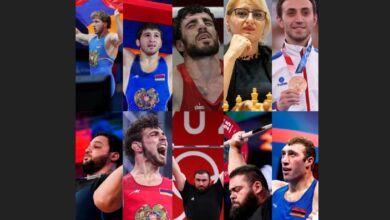 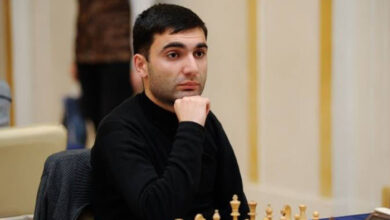 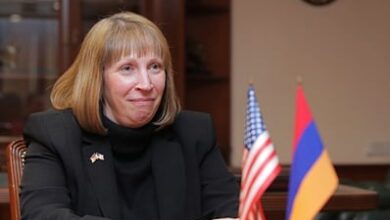 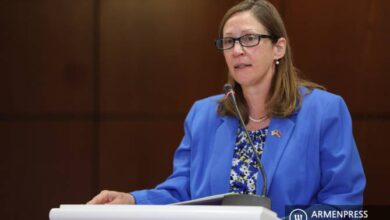