The Human Rights Committee of the OSCE Parliamentary Assembly adopted a paragraph today, welcoming the recognition of the Armenian Genocide by the Italian Parliament, member of the Armenian delegation to the OSCE PA Hayk Konjoryan said in a Facebook post.

The document also hailed the decision of France to designate April 24 as Day of Armenian genocide remembrance.

“The attempts by Turkey and Azerbaijan to prevent the adoption were thus aborted,” Khonjoryan said. 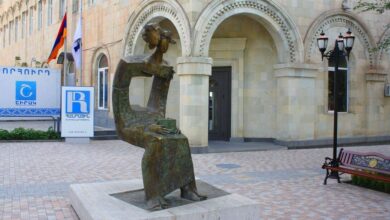 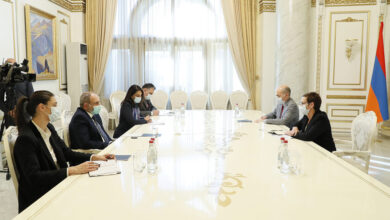 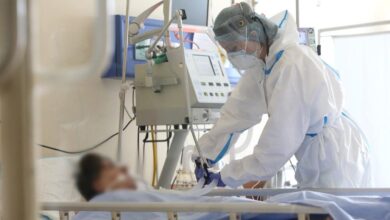 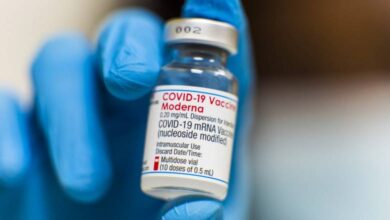 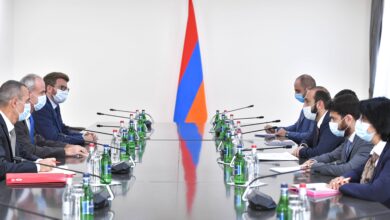 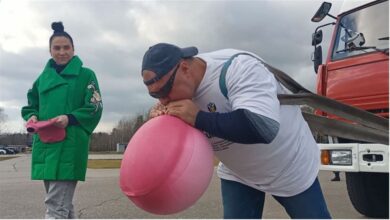