Prime Minister Nikol Pashinyan met with the leadership of Vietnam’s Chamber of Commerce and Industry, including about two dozen major businessmen from Vietnam.

President of Vietnam Chamber of Commerce and Industry Dr. Vu Tien Loc said he was aware of the results of effective negotiations held between Nikol Pashinyan and his country’s Prime Minister. He noted that the representatives of industry, agriculture, technology and trade in attendance of the meeting were interested in establishing and deepening ties with Armenian partners.

Prime Minister Pashinyan briefed the host side on the steps taken by his government to improve the business environment in Armenia, stressing that there are no man-made obstacles for investing in Armenia today.

“The Government’s objective is to transform Armenia into a technological country. The Armenian IT sector has grown fivefold over the past few years. The IT sector keeps winding up in Armenia, and I am glad that our IT specialists have already agreed to implement joint pilot projects,” Nikol Pashinyan said. The Prime Minister mentioned agriculture, tourism, education and textile industry as prospective areas for cooperation. The head of the Armenian government noted that our country enjoys free trade regimes with Georgia and the Eurasian Economic Union. Armenia will soon have a similar regime with Iran. The Republic of Armenia has signed GSP and GSP+ trade arrangements with EU countries, the United States and Switzerland.

“I feel that our country can be of great interest to the Vietnamese business circles not only in the aforementioned areas, but also in terms of importing Armenian beverages – brandy and wine, and processed agricultural products. I am confident that they can be competitive on your domestic market,” Nikol Pashinyan said.

The leaders of major companies, such as Sovico, Vingroup, Contrexim, Huang Som, Tiscovina, Hapro, Kangaroo, Voci, Constrexim Hod and others, came up with concrete proposals to implement investment projects in Armenia.

Prime Minister Pashinyan told Armenian Minister of Economy Tigran Khachatryan to follow up the discussion on the proposals. The Premier said he looked forward to seeing Vietnamese businessmen at the Armenian-Vietnamese business forum due this fall in Yerevan, which is a good opportunity to establish new business contacts.

Prime Minister Nikol Pashinyan gave an interview to Vietnam’s leading Nhan Dan TV, during which he dwelt on the Armenian-Vietnamese relations and touched upon the results of the talks held in Hanoi. 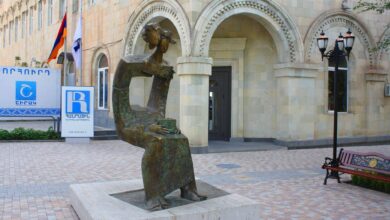 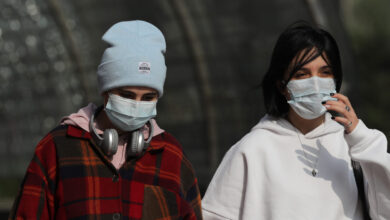 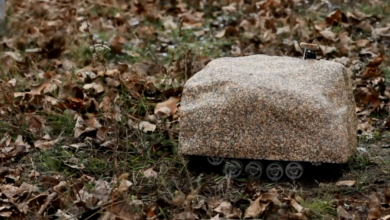 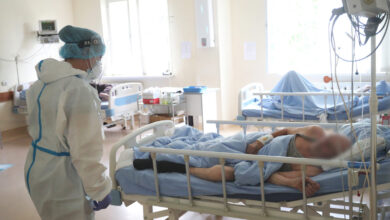 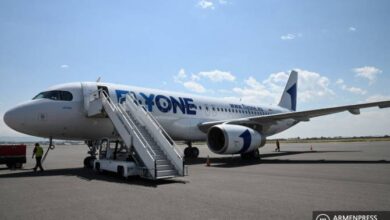