Prime Minister Nikol Pashinyan has sent a congratulatory message to US President Donald Trump on Independence Day of the United States of America.

“The proclamation of the independence of the United States greatly influenced the further course of world history, becoming a source of inspiration for many nations in quest of freedom and independence,” PM Pashinyan said in the message.

“We are proud that the Armenian community of America has made a contribution of its own to the development and prosperity of the United States and serves as a powerful bridge between our two nations,” he added.

“Unprecedented changes occurred in Armenia last year. Democracy was reinstated in our country. Restrictions on freedom of speech were eliminated. A new government was formed through free, fair and transparent elections. We are taking decisive steps to enforce the rule of law and build on our democratic achievements. Today’s priorities are the judicial reform and the fight against corruption,” the message continued.

The Prime Minister highly appreciated the US government’s financial and technical support provided to Armenia since independence. He noted that “it has been instrumental in ensuring the development of our country” and added that “the support of the United States today will allow for smooth and faster reforms and make democracy irreversible in Armenia.”

“It is my pleasure to state that the first meeting of the U.S.-Armenia Strategic Dialogue was recently held in Yerevan. It evidenced the progress in our bilateral relations, which are based on shared values. Armenia is eager to improve these relations and develop multifaceted cooperation between our two countries,” Nikol Pashinyan said.

He attached great importance to the role played by the United States in the peaceful settlement of the Karabakh conflict as a co-chair of the OSCE Minsk Group.

“I hope we can achieve a peaceful settlement through joint efforts to the benefit of regional stability and security,” the Prime Minister noted. 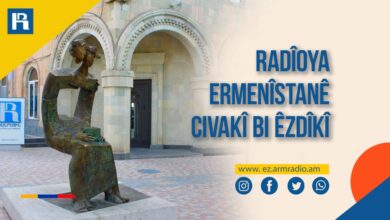 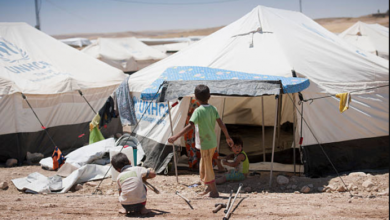 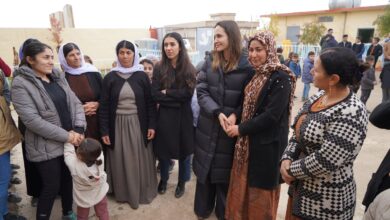 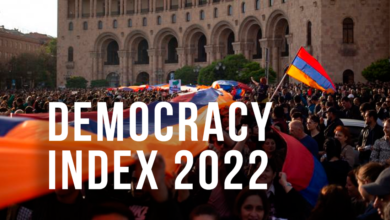 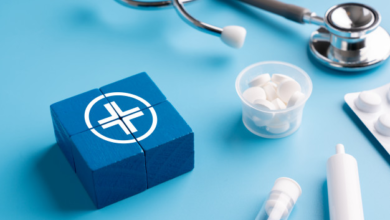 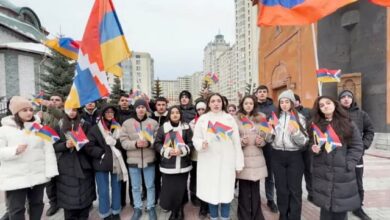