On July 2, 2019, the U.S. Embassy celebrated the 243rd anniversary of the independence of the United States of America with an evening of Motown music, American food, and fireworks. At the event, U.S. Chargé d’Affaires Deborah Grieser reaffirmed U.S. support for democratic development in Armenia.

“It has been exciting to be here in Armenia over the past year to see Armenians forge a new democratic path,” she said.  “The United States is committed to continuing to work with our Armenian partners across all sectors of society to ensure that the democratic vision of the Armenian people is realized.”

In her remarks, Chargé Grieser also noted the important role America’s third president, Thomas Jefferson, played in the founding of the United States, and highlighted his understanding that revolution was only the starting point of effecting change.

Independence Day, which Americans celebrate as the birthday of the United States of America, takes place on July 4 each year, in honor of the adoption of the Declaration of Independence on July 4, 1776.

Five members of the renowned Hover State Chamber Choir performed the Armenian and U.S. National Anthems in honor of the occasion.

The theme of the event was “Motown,” a uniquely American genre of music that is a distinct mixture of 1960s pop, R&B and soul music.  Gisele Jackson & Raphael Wressnig’s Soul Gift band entertained the guests with their renditions of Motown classics as well as original music.  The band will perform a free, public concert on July 3 at 8:00 p.m. at the Cafesjian Sculpture Garden. 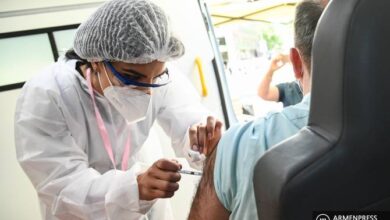 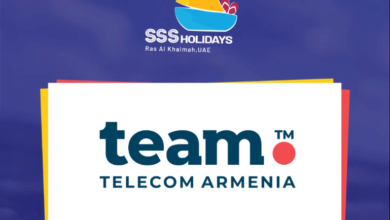 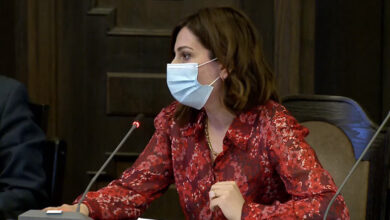 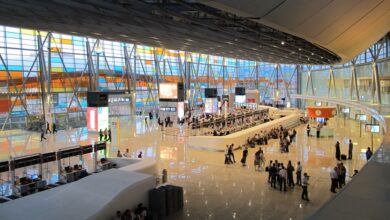 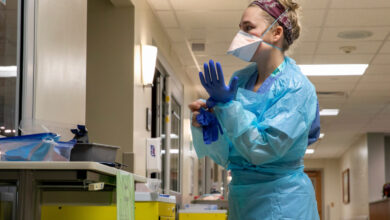