Southern California has been struck by its strongest earthquake in two decades, causing damage and fires, the BBC reports.

The epicentre of the 6.4 magnitude tremor was near the city of Ridgecrest, which is about 240 km north-east of Los Angeles.

Firefighters provided medical assistance and dealt with fires in and around the city on Friday.

People from the Mojave Desert to the Pacific coast reported feeling the quake, which hit on Independence Day.

Brad Alexander, a spokesman for California Governor’s Office of Emergency Services, said on Friday that fire engines and search and rescue teams were going to assist in the Ridgecrest area, where he believed there were a number of buildings on fire.

“This may not be over. There could be more earthquakes happening in the area and anyone listening that’s in that region should be prepared to drop cover and hold on,” he warned. 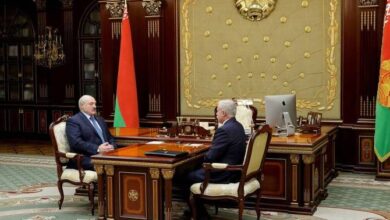 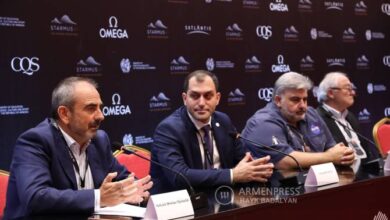 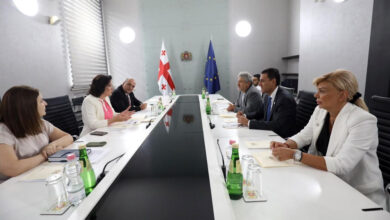 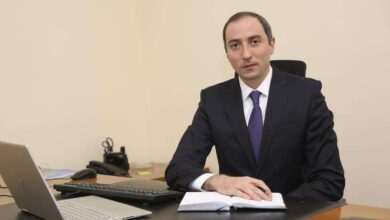 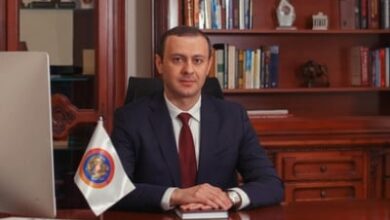